Even students who are not interested in media careers but watch television, read newspapers, and use social media will find this event interesting.

Alums will join us virtually, and students will attend in person in the IMU Distinguished Alumni Room. Food will be provided. 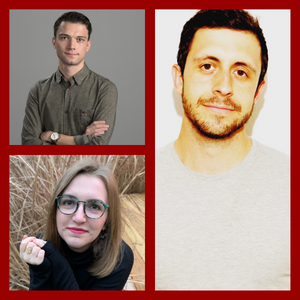